When you go to a pregnancy clinic or an OB/GYN office they will always ask you what the first day of your last period was (LMP = last menstrual period). This is important to know if possible, because it gives the doctor a general idea about how far along you are in the pregnancy. LMP is not 100% accurate because there can be variations in timing for ovulation depending on your own body cycles and other factors, such as birth control methods, stress or irregular periods.

Here’s a basic outline of fetal development in the first trimester.

Two weeks after your period – this is about the time most women will ovulate (an egg is released from the ovary) and conception (when a sperm fertilizes the egg) occurs. As soon as conception occurs cells immediately begin dividing to create a life as the egg travels down the Fallopian tube.

Three weeks after your period- the egg, still microscopic, is now hundreds of rapidly dividing cells. It now reaches the uterus and implants in the lining of the uterine wall. This is when your body begins producing the hCG pregnancy hormone. At around this time an “early detection” pregnancy test could come back positive for pregnancy, but there might not be enough hCG hormone yet to be detected on a home test. hCG gradually increases each day with the developing fetus.

Four weeks after your period – it is now called an embryo and is about the size of a poppy seed. This is also the week that you would normally expect to get your period. The yolk sac is feeding the baby until  the placenta is ready to take over at about 12 weeks.

Five weeks after your period – Baby is now the size of a sesame seed. The circulatory system is developing and the heart begins to beat (the heart first beats 22 days after conception). Yolk sac and fetal heart activity can sometimes be detected by ultrasound as early as four-five weeks.

Six weeks after your period – facial features – nose, mouth, ears, intestines and brain are starting to develop. Baby is about the size of a lentil bean.

Seven weeks after your period – baby has doubled in size and will continue to double in size every week. Arms and legs are forming and he/she is the size of a blueberry.

Eight weeks after your period – the baby is the size of a kidney bean and moves on its own now even though you won’t be able to feel it yet. Nerve cells and neural pathways are present and developing, and breathing tubes are present and connected to the developing lungs.

Nine weeks after your period – All of baby’s basic physiology is formed and is the size of a grape. He/she weighs just a fraction of an ounce but will be gaining weight very rapidly. Major muscle system is developed and the baby has his/her own blood type. One hundred new brain cells are formed every minute and the heartbeat ranges from 140-150 beats per minute.

Ten weeks after your period – Every organ is now present and brain waves can be measured. The eyelids and hands are sensitive to touch. Baby measures about 1.5 inches long.

Eleven weeks after your period – Baby can move spontaneously, is kicking, stretching, and can even hiccup. The hands bend at the wrist and fingerprints and fingernails begin to show, nerves are functioning so it can feel pain or move if touched through the uterine/stomach wall. Thumb sucking can start.

Twelve weeks after your period – Baby can squint, swallow, frown or pucker lips. The voice box is forming and he/she will exhibit breaking like movements. The heart is almost completely developed and fingers and toes will open and close. Baby is 2.5 inches long and is the size of a lime.

Thirteen weeks after your period – This marks the end of the first trimester (3 months). The baby has fingerprints and all the veins and organs are visible through the skin. The baby is fully formed and from now until birth just grows bigger and stronger each week. For many women, this is when nausea subsides.

Click here to see actual pictures at each stage.

The “two week wait” is the time period between intercourse and when you can take a pregnancy test and expect accurate results. …

How Does the Morning After Pill Work?

The “Morning After Pill”. Plan B. No matter how it’s called, the purpose of these medications is for emergency contraception. How does … 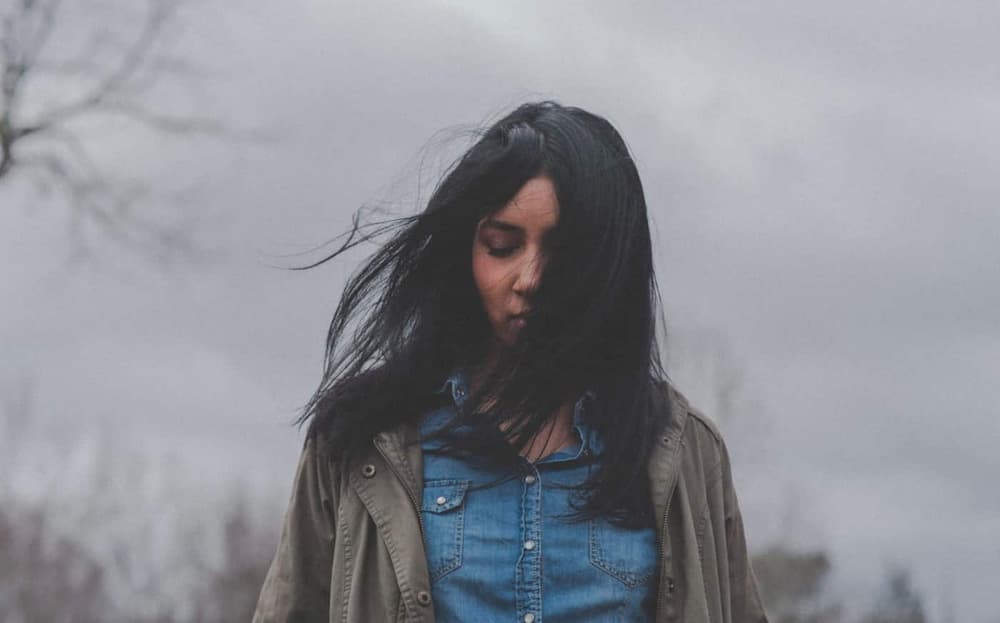