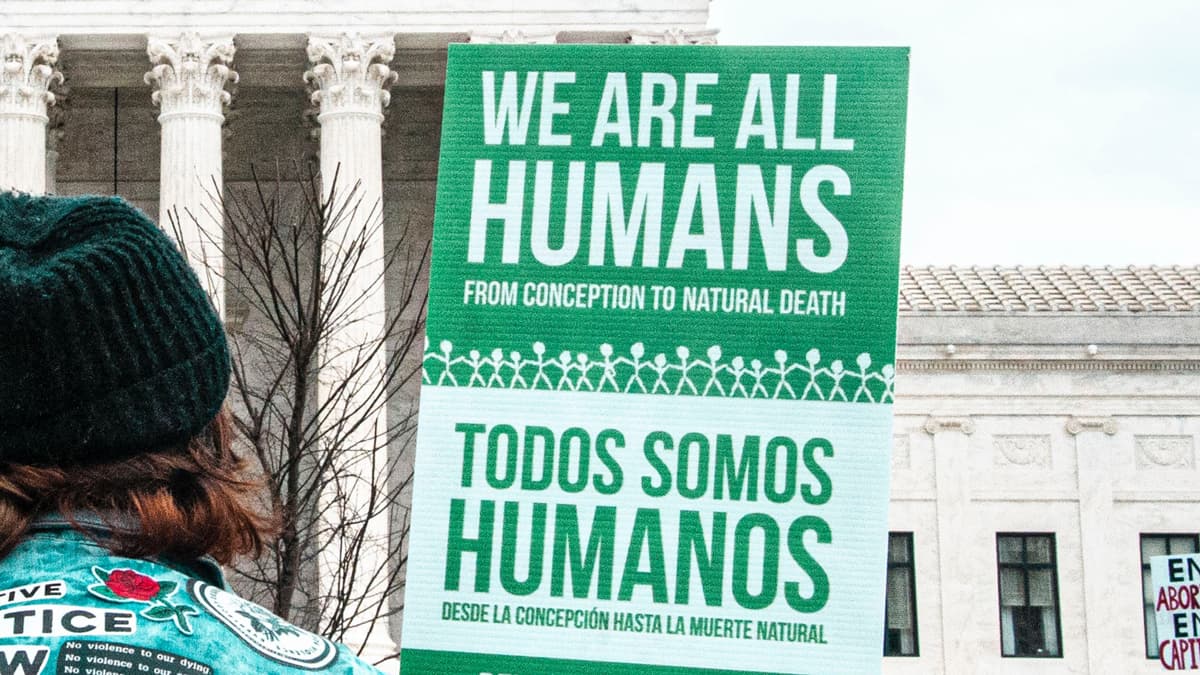 In today’s political and cultural climate in the United States, abortion remains at the forefront of many discussions. The dangerous side effects of the abortion procedure, not to mention the ethical concerns, are effectively given the silent treatment in many areas of the country. The implications and outworkings of Roe v. Wade largely affects national and statewide policies. But how did we get here? What happened to create such a divide among the American people? Below, we’ll go over a basic history of abortion legislation in the United States.

Even from the country’s beginning, abortion occurred as a way to end unwanted pregnancies, often through medical abortifacent drugs. Although it was considered socially unacceptable, abortion was not illegal in the country as a whole.  In the colonial era, for example, “pre-quickening” abortions – before a mother could feel her baby’s movements – were not criminalized.

In 1873, the Comstock Act passed, which made it illegal to sell or distribute materials about birth control and abortion. As a result, there was a significant backlash from the opposition. This contributed to the distinctions of being  “pro-choice” – those who seek to protect abortion rights – and “pro-life” – those who recognize the sanctity of life from conception and want to protect the rights of the unborn.

In the early twentieth century, much of the dynamic in the history of abortion in the United States had to do with the changes in the legalization of abortion. It came to a head in 1973, when the Supreme Court ruled that under the Constitution, pregnant women can choose to have an abortion without unrestricted government infringement. Roe v. Wade had a significant impact on the cultural and societal discussions on abortion, especially with regard to the states. Although Roe v. Wade legalizes abortion across all 50 states, states can implement certain restrictions to protect unborn children.

Following Roe v. Wade, much of the discussions regarding abortion relates to matters of late-term procedures and circumstances like rape, incest, and in the interests of a mother’s health. However, there are still few discussions about the social, emotional, and physical impact of abortion on everyone involved. One of the most discussed social policies regarding abortion occurred in 2019 when Alabama banned abortion at any stage in pregnancy. Other state-decisioned abortion bans are currently in place, including nine based on gestational age and two on abortion method. Four states banned specific reasons a woman might pursue abortion, like being pregnant with a child with Down’s Syndrome.

The history of abortion in the United States is complicated, but some aspects are simple: abortion is not just a simple procedure. It permanently affects the lives of the unborn child, the parents, and the community. If you’re facing an unplanned pregnancy and think abortion is your only option, give us a call. We can confirm your pregnancy with a free pregnancy test, ultrasound, and medical consultation – even if you’re not sure about your plans yet.

Risks Of At-Home Abortions Part One

How Does the Morning After Pill Work?

The “Morning After Pill”. Plan B. No matter how it’s called, the purpose of these medications is for emergency contraception. How does …

Someone I know wants an abortion – what should I do?

Someone I know wants an abortion – what should I do? Your friend, sister, or daughter just told you she is pregnant.  …