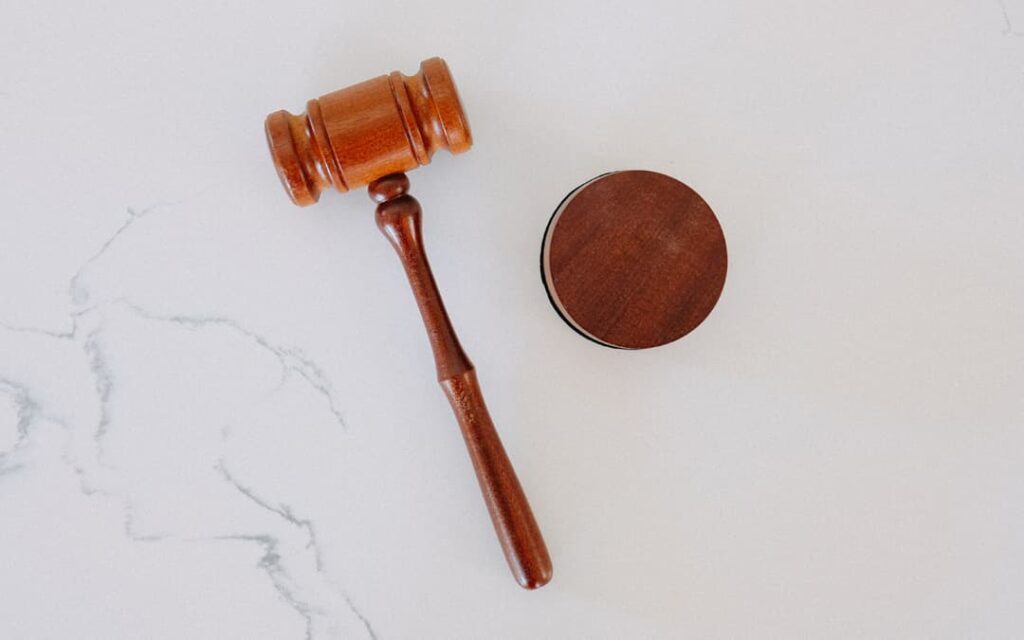 There is a difference between elective abortions and “threatened” or “spontaneous abortions” which refer to miscarriages. This is one of the many misconceptions on social media about the impact of the Supreme Court’s decision to reverse Roe v. Wade. The first is that abortion is banned across the nation, which is not true. Secondly, the bans in specific states refer to elective abortions – choosing to end a baby’s life through surgical or other medical means. This does not include miscarriages and stillbirths despite the fact that some social media posts point to the medical coding language to support their position.

Ectopic pregnancies occur when a fertilized egg implants into a fallopian tube or area other than the uterine wall. A pregnancy cannot be sustained outside of the uterus. These scenarios are rare and can be fatal for the mother if left untreated. The procedure to save the mother’s life during an ectopic pregnancy is not the same as one for an abortion. Women will still be able to receive life-saving treatment for ectopic pregnancies in states where elective abortions are banned.

A procedure commonly used in elective abortions is dilation and curettage – otherwise known as a D & C. An abortion, involves removing the baby and placenta from the uterus. Women who suffer miscarriages often choose to have a D&C. This is not the same as an elective abortion and the abortion laws allow for provisions in these cases.

Sometimes a doctor will deliver a baby earlier than viability due to risk to the mother’s life. These are rare circumstances. However, in states with restrictions on elective abortions, early delivery due to maternal health is not in the same category.