What Are Abortion Bans? 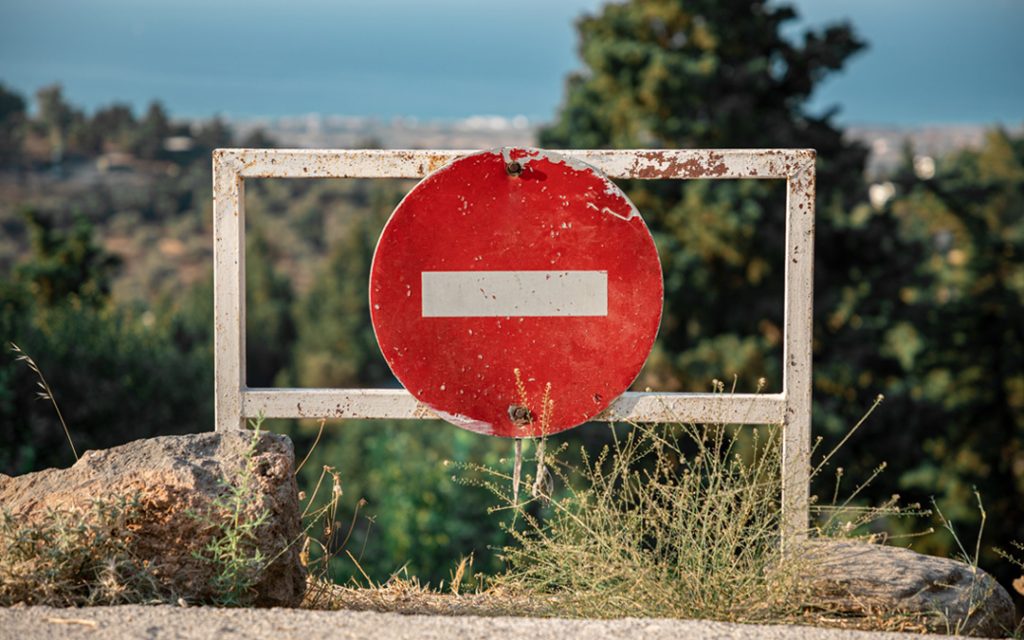 In the aftermath of the reversal of Roe v. Wade, misconceptions abound regarding abortion bans, who they affect, and their impact on women. The age of social media makes it easy to create and share information about virtually anything, even if it’s not based on fact. This is especially true when it comes to abortion bans. In this post, we will clarify some of the information on abortion bans.

What Are Abortion Bans?

Abortion bans refer to the laws that went into place once the 1973 Supreme Court decision on Roe v. Wade was overturned on June 24, 2022. The original decision stated that all women had a constitutional right to an abortion on the federal level. When Roe v. Wade was overturned, the decision was sent back to each individual state. This means that the people of each state vote to determine what they want the legislature to decide about abortion access. So-called abortion bans refer to a state’s decision to restrict access to abortion past a certain point.

What States Have Abortion Bans?

Certain states passed “trigger laws” which went into effect immediately after Roe v. Wade’s reversal. These laws were put into place that stated that when/if Roe was overturned, that state’s ban or restriction to abortion access would go into place. Currently, the following states have banned or restricted abortion:

Not all of these states have total bans on abortion access, but some do – like Mississippi, which triggered the overturning with its landmark Dobbs vs. Jackson case. Other states have bans that will be challenged in court in the weeks and months ahead.

Is Abortion Banned in Massachusetts?

Due to the makeup of the Massachusetts legislature and the majority of voter interests and opinions, abortion is not banned in this state. This is unlikely to change any time soon.

Viability and Other Markers

The discussion of abortion can be controversial. Most of the confusion and misconceptions about what abortion bans mean to have to do with discussions on fetal viability as well as the exceptions for rape and incest. An important thing to note is that there are no states, even those with the tightest restriction on abortion access, that do not allow exceptions. Rape and incest cases are rare. However, there is always room for discussion regarding alternatives to abortion, even in the rarest cases. Pro-abortion lobbyists and special interest groups also want to promote the idea that abortion bans will impact women’s access to care following a miscarriage or ectopic pregnancy, but this is factually incorrect.

If you’re confused about abortion bans and what they mean for women in Massachusetts and the rest of the country, we’re here to help. Call (413) 351-0040 to schedule a free, confidential visit at Clearway Clinic today