What To Expect During A Miscarriage 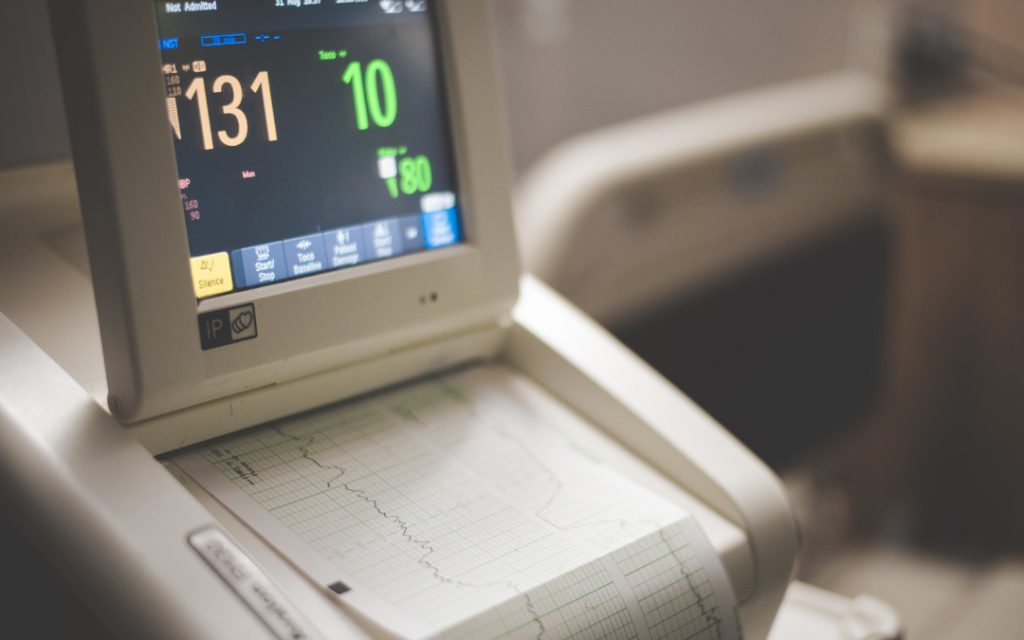 Miscarriages are a tragic but fairly common occurrence among women of childbearing age. Some statistics state that up to 31% of pregnancies – including those so early a woman might not know she is pregnant – end in miscarriage. This means it’s important to understand what to expect during a miscarriage if you or someone you love might be going through one. Since October is Infancy and Pregnancy Loss Awareness Month, this article discusses what happens during a miscarriage and what to expect.

When Do Miscarriages Happen?

The risk of miscarriage is highest during the earliest stages of pregnancy. Many women experience early miscarriages before they know they are pregnant and mistake the process for a heavy period. This is known as a chemical pregnancy. The most common cause of miscarriage is genetic abnormalities, often in the early weeks. Sometimes there is no clear reason why a miscarriage occurs. Stillbirths – losses that occur after 20 weeks of pregnancy – also occur, but they are relatively rare, especially when compared to first-trimester miscarriages.

A missed miscarriage happens when a baby passes away before symptoms start. It’s called a “missed miscarriage” because there may be no signs that the baby has passed away until the ultrasound. After the missed miscarriage, there are several options. The first is to wait for the baby to pass naturally, which can sometimes take a few weeks. There are other options as well, including medical and surgical procedures.

What to Expect During Miscarriage Treatment

A miscarriage is a physically and emotionally difficult experience to go through. When it comes to treatment, it can be overwhelming to decide which option is right for you. In a missed miscarriage, you can wait for the baby to pass. This can take anywhere from a few days to several weeks. If it’s been more than two weeks since your baby has passed, your doctor might recommend medication or a Dilation & Curettage (D&C) procedure. Although this is a similar process that’s used in abortion, since the baby has already passed, it is not the same. This is a surgical procedure, and some women decide they would rather not undergo a D&C. Sometimes, a D &C is required if the baby does not completely leave the uterus during a miscarriage.

Whether you have had a miscarriage or want to know what to expect, our team at Clearway Clinic is here to support you. Call 508-438-0144 to find out more.