How Adoption Has Changed 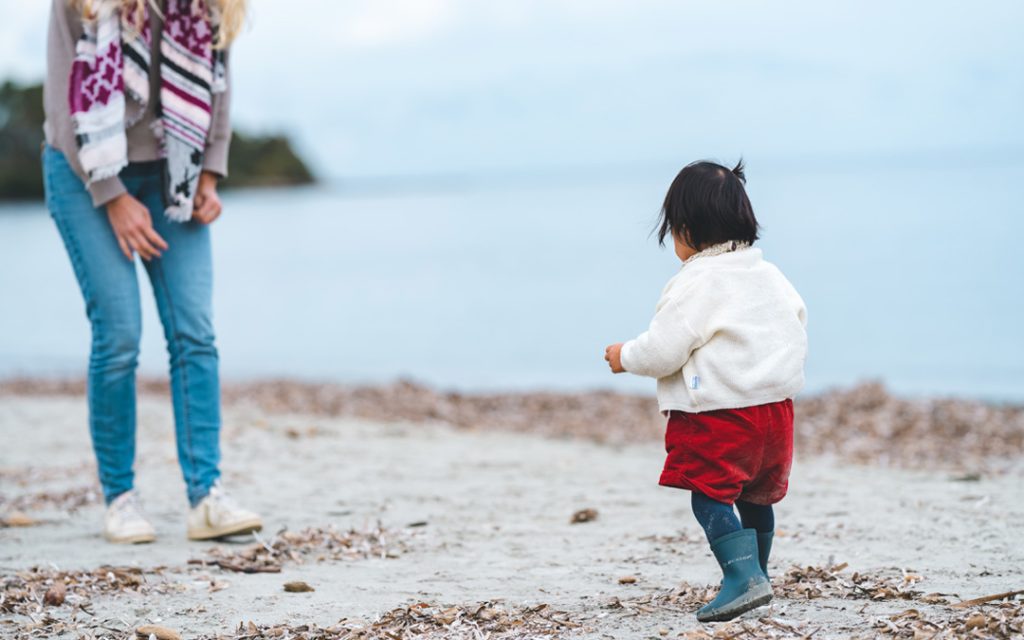 For much of American history, adoption was a very common practice.  However, over the past few decades, adoption trends have been on a steep decline.  Some of this is due to the introduction of birth control and legalized abortion in the 1970s. Due to the decrease in births and the challenges of American or domestic adoptions, there has also been a shift to more international adoptions. The first adoptions on record look very different from today’s child-focused philosophy. Read on to learn more about the American history of adoption and adoption reform and how adoption has changed over the years.

Before the 1850s, there were no laws protecting adoption or adopted children. . As a result, children born into poverty or from unwed mothers were often placed into adoption because of the lack of support as well as the social stigma that came with it. Massachusetts was one of the first states to provide judicial and legal protections for adopted children when the Massachusetts Adoption of Children Act became the first adoption law to protect the interest of the child. This statute ensured that adoption was a more formalized process and regulations specifically protected adopted children. After the initial adoption statutes were implemented in the 1850s, reforms were still needed as inhumane practices continued, such as “orphan trains”.  In the 1920s the number of Orphan Trains decreased sharply. During this time states began passing laws that prohibited placing children across state lines. As legislature continued to improve, so did the number of adopted children. The highest number of domestic adoptions occurred in the aftermath of the two World Wars up through the 1970s.  In fact, the number of Domestic adoptions reached its statistical peak in 1970 with an estimated 175,000 annual adoptions.

One of the most significant changes that have occurred with regard to adoption has been the transition from closed to open adoptions, which is how most adoptions are facilitated today.  In the past, closed adoptions were very common due to a lack of organizational and legal processes and also due to a lack of resources.  In a closed adoption, a birthmother would have no information as to the whereabouts of her child and would never be able to see or hear from them again.  This process was very traumatic for all involved.   Open adoptions are a much more recent development, which allows for the birth mother and child to have a relationship post-placement.  For many years, open adoption was really a “semi-open” process.  Placing agencies mediated the contact with letters and pictures sent back and forth. Identifying information was kept confidential to protect the privacy of both parties, but it also made future reunions difficult. Today most adoptions are fully open, This shift from closed to open adoptions has provided many birth parents and their children the opportunity to find closure, healing, and relationships that were not possible in years past. Today, adoption remains a hopeful choice for any woman facing an unplanned pregnancy

How Adoption Has Changed

Though not as common today, adoption still remains a brave option if you for someone facing an unplanned pregnancy. While the fear of being unable to raise a child can feel overwhelming, adoption can be a loving option.  By choosing adoption, you can provide a life and a future for your child.   To learn more, visit www.bravelove.com for beautiful adoption stories from birth mothers, adopted children, and adoptive families.

If you or someone you love is unexpectedly pregnant and has questions about adoption, please contact us today.  Find out if adoption is right for you and your unique circumstance. Book a free, confidential visit at our Springfield or Worcester locations to learn more about adoption and all of your pregnancy options.