Should I Use The Morning After Pill Or Birth Control? 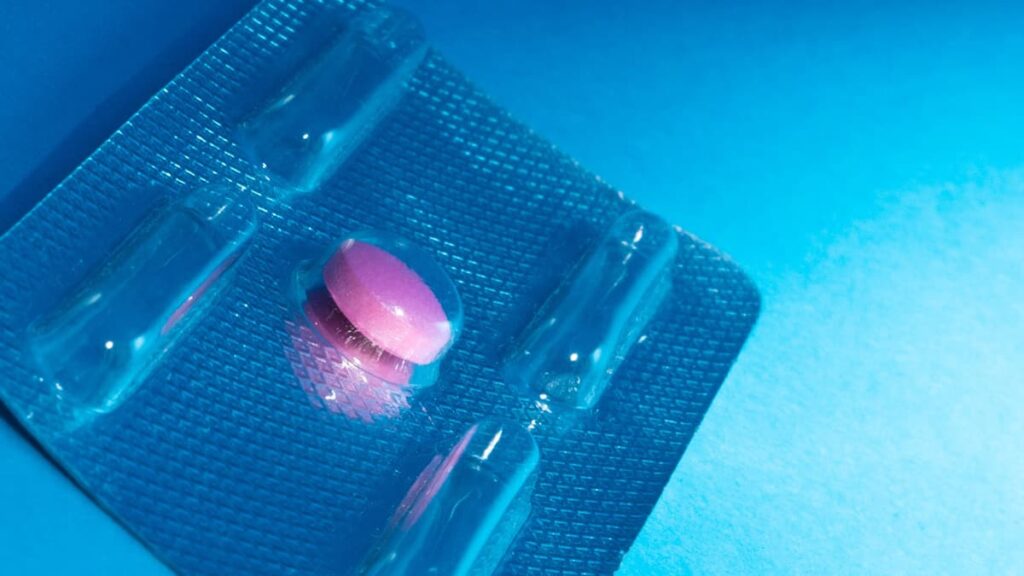 Although they are different, birth control and the morning after pill do have some similarities. You might wonder if they are essentially the same thing; after all, the goal of both pills is to prevent pregnancy. There are side effects to each one and ultimately, they have specific effects that are not expressly mentioned in marketing materials.
But what are some of the differences between the morning after pill and birth control? Read on to find out.

What Are The Birth Control Pill And Morning After Pill?

What Can I Use The Birth Control Pill And Morning After Pill For?

The core differences between these pregnancy prevention methods is when they are used and the active synthetic hormone doses. As stated above, the morning after pill is marketed for emergency contraceptive use only and is not meant for continual use. Most hormonal birth control pills, on the other hand, are supposed to be taken every day.
The morning after pill uses higher doses of progestins than hormonal birth control. The active ingredient levonorgestrel prevents the egg from releasing from the ovaries but, importantly, can also affect the lining of the uterus. If you wish to avoid any abortifacient effects, this is something to consider. Although neither the morning after pill or birth control are targeted as abortifacient medications, there are some problematic implications of using them.

What Are The Side effects Of These Pills?

What Are My Options?

Unsure about your options or want more information on the side effects of birth control? Schedule your free consultation with our team at Clearway Clinic today.

Appointments available Monday thru Friday 09:00 am to 4:00 pm. Contact us about scheduling an earlier or later appointment.