5 Things to Avoid During Pregnancy 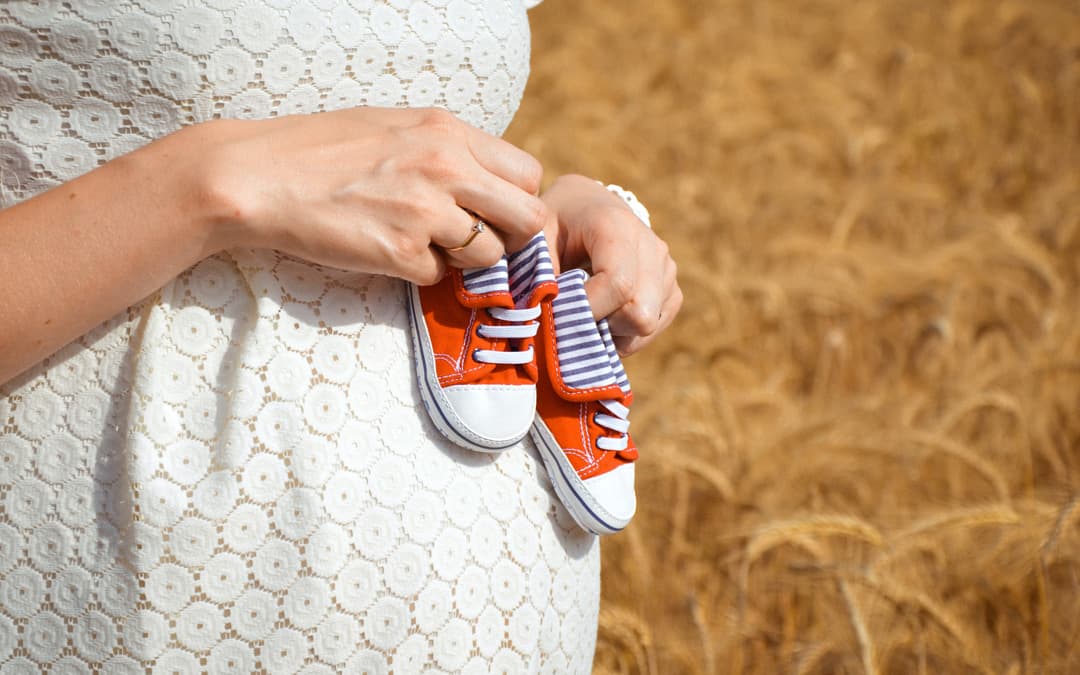 During pregnancy, you and your baby’s safety is the most important thing to consider. While you can’t control everything, there are steps you can take to protect yourself and your unborn child. Some potential hazards change over time with new research and information. If this is your first pregnancy, you may be unfamiliar with what to avoid to keep you both safe. This post will clarify your questions with a list of items and habits to avoid during pregnancy.

It’s not news that drinking alcohol during pregnancy is dangerous. If you drink alcohol while pregnant, you drastically increase the risk of your baby developing dangerous and life-altering conditions. These are considered fetal alcohol spectrum disorders (FASDs). Some FASD-related disabilities include:

No amount of alcohol is considered safe for consumption at any time during pregnancy.

The main concern with fish consumption while pregnant is related to mercury content. Certain fish, like albacore tuna, have a higher mercy content than others. Both adults and children need to watch their intake to avoid the potential effects of mercury overconsumption. Mercury can pass from mother to baby during pregnancy, which can cause developmental and nervous system delays. To be safe, follow the serving size guidelines for fish, especially those containing high mercury levels.

If you’re like most adults, a daily cup (or three) of coffee is a staple of your morning routine. Unfortunately, pregnancy is not the time to overly imbibe caffeine-containing products. This includes beverages like coffee and caffeinated teas. Even chocolate has caffeine in it, so it’s a good idea to monitor your cocoa intake as well. The current recommendation for caffeine intake

during pregnancy limits you to around 200mg or about one cup of coffee per day.

Navigating how to have a healthy, safe pregnancy can be overwhelming, especially when it’s unplanned. Let our caring team at Clearway Clinic lend you the support you need. Schedule a free consultation today!

What is the Massachusetts Safe Haven Act?

Have you ever heard a story about someone who left their baby at a fire station? It may seem unthinkable, but some …

Common Feelings Connected with Unplanned Pregnancy Women facing unplanned pregnancy are often overwhelmed by a host of emotions, most of which are …

If you are facing an unplanned pregnancy, it’s normal to feel scared, alone, and unsure of what options are available to you. …

5 Things to Avoid During Pregnancy - ClearwayClinic