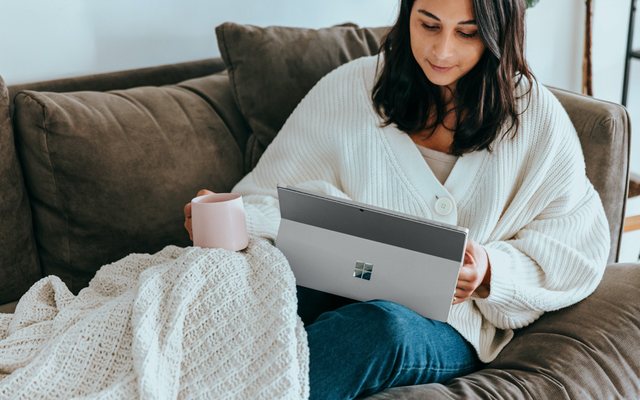 Yes, abortion is still legal in most states; however, each state will individually determine the restrictions and regulations for abortion. On June 23, 2022, the court case Dobbs v. Jackson Women’s Health effectively overturned the precedent set by the 1973 Supreme Court ruling in Roe v. Wade, which affirmed that a woman has a right to seek an abortion up until the point that the fetus could be “viable” outside of the uterus. This does not mean that all abortions are illegal but instead allows each state to pass laws that either increase or decrease access to abortions.
This ruling has created a massive impact and a great deal of confusion for women seeking abortions. Some women might have to travel long distances to find a state that has legalized abortion based on their gestation. Some states will not allow abortion after 15 weeks, except for rape or risk to the mother’s life. This means women seeking a late-term abortion would have to travel to a state that permits third-trimester abortions.
Abortion has been a controversial topic in the United States for many years. It became a hot-button issue during the 1970s when the Supreme Court case Roe v. Wade made it legal nationwide. However, some restrictions were in place, such as waiting periods and bans on late-term abortions.

The abortion laws and restrictions varied by state and fell into these common categories:

Currently, 13 states with “trigger bans” in place will prohibit abortion within 30 days, and more states are expected to follow suit. However, in 20 states and the District of Columbia (including Massachusetts), abortion is still legal and protected by state law. In fact, Massachusetts and New York have some of the most permissive abortion laws.
The Dobbs case did not ban abortions in our country. Instead, it gave power to the states to determine abortion restrictions. States like Massachusetts and New York will no doubt continue to protect abortion rights, as these rights existed in the state constitutions before Roe v. Wade.
In the wake of this ruling, there has been a surge in protests and rallies from both pro-life and pro-choice activists. The issue of abortion has become one of the most polarizing topics in American politics. The debate over the legality of abortion is likely to continue for many years as the landscape of abortion law in the United States is complex and ever-changing.

In Massachusetts, state law permits an abortion before 24 weeks. After 24 weeks, abortions are allowed only if a physician believes it is necessary to preserve the mother’s life, the mother’s health, or because of a lethal fetal abnormality. Other sections prohibit state and government officials from interfering with personal decisions around pregnancy while requiring the commissioner of public health to develop and maintain comprehensive family planning services.
The state’s abortion laws are some of the most permissive in the United States and have been since 1973, when the state supreme court ruled that a woman’s right to choose an abortion was protected under the state constitution. This ruling effectively made abortions legal in all cases before viability, and subsequent court decisions have upheld this decision. In addition, the state has enacted several laws designed to make abortion more accessible and safe, including a law requiring insurance companies to cover abortions and another establishing buffer zones around abortion clinics to protect patients and staff from harassment.
It could take months to untangle all of the legalities and for the nation to have a more definitive picture of where abortion is legal, but it’s important to stay updated on the restrictions in your state, since each state will have different requirements for abortions.

How Do I Know if Abortion Is the Right Choice for Me?

If you are considering abortion but are unsure if it’s the right choice for you, we are happy to help. Our clinicians offer no-cost pregnancy tests, ultrasounds, and referrals to get you access to the information and resources you need to make an informed decision. Please call us anytime to schedule an appointment.