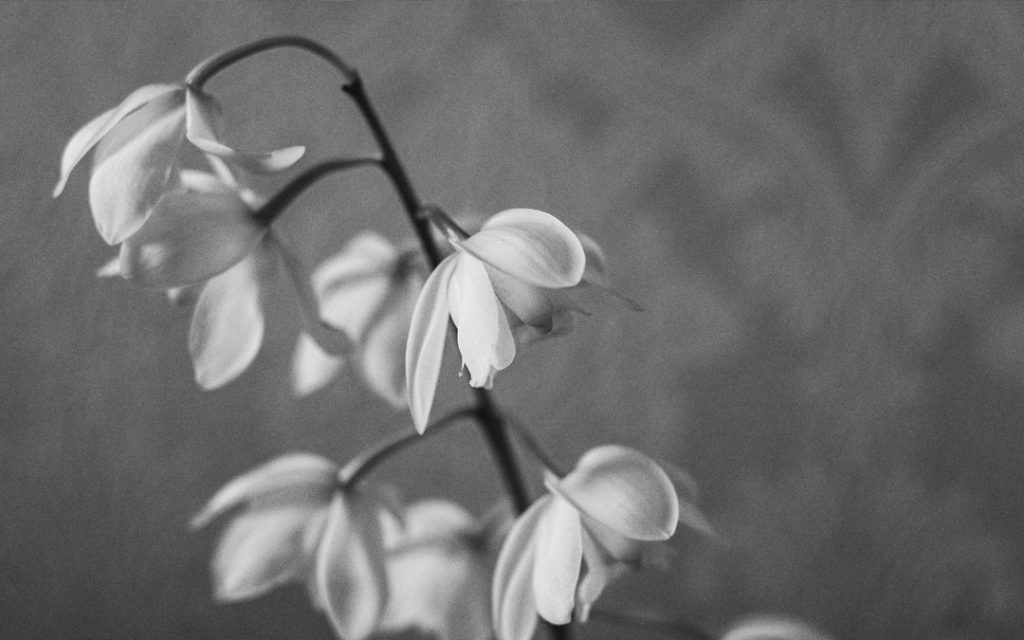 What is an Ectopic Pregnancy?

During a standard pregnancy, a fertilized egg implants into the uterine wall. This is a process known as implantation, and it’s here that an embryo grows and develops over the course of 9 months. If an embryo implants outside of the uterus, it cannot survive. This is what happens during an ectopic pregnancy. If pregnancy is ectopic, this means that the fertilized egg has been implanted outside of the uterus. Most often, this occurs in one of the fallopian tubes.

What is a Miscarriage?

A miscarriage is when a baby passes away in the womb before the gestational age of 20 weeks. Those who pass away after 20 weeks are classified as stillbirths. Although virtually all ectopic pregnancies result in the baby’s passing, this is not the same as a miscarriage when a baby has already died in the womb.

How Common Is Ectopic Pregnancy vs. Miscarriages?

Ectopic pregnancies are rare. Statistics suggest that about 2% of pregnancies in the United States are ectopic. Certain risk factors make you more likely to experience an ectopic pregnancy, including being over 35, smoking, and if you use an IUD for birth control. By comparison, miscarriages are very common. It’s thought that up to 1 in 4 women of childbearing age experience a miscarriage. This number may be even greater because it does not take early pregnancy losses (also known as chemical pregnancies) into consideration. The majority of miscarriages occur in the first trimester.

The signs and symptoms of ectopic pregnancies and miscarriages can also be similar. The following are the signs of a potential miscarriage:

Sometimes a baby passes away and symptoms do not happen for several weeks afterward. This is known as a missed miscarriage. Ectopic pregnancies have similar symptoms, and they include:

Both ectopic pregnancies and miscarriages are just a few of the reasons it’s so important to confirm your pregnancy with an ultrasound after a positive pregnancy test. Clearway Clinic offers free ultrasound services to the community. If a live pregnancy implanted in the uterus is not seen on ultrasound, there is a risk of ectopic pregnancy or miscarriage. Some women prefer to pass the baby naturally if it’s in the first trimester, some choose to use medication, and others choose a D&C procedure to remove the tissue. Ectopic pregnancies often require medication treatment or surgical intervention, particularly if there is a rupture, which can be life-threatening if left untreated.

Pregnant and want to confirm it’s implanted in the uterus? Curious about the viability of your pregnancy? Schedule a free ultrasound at Clearway Clinic.