What Are Late-Term Abortions? 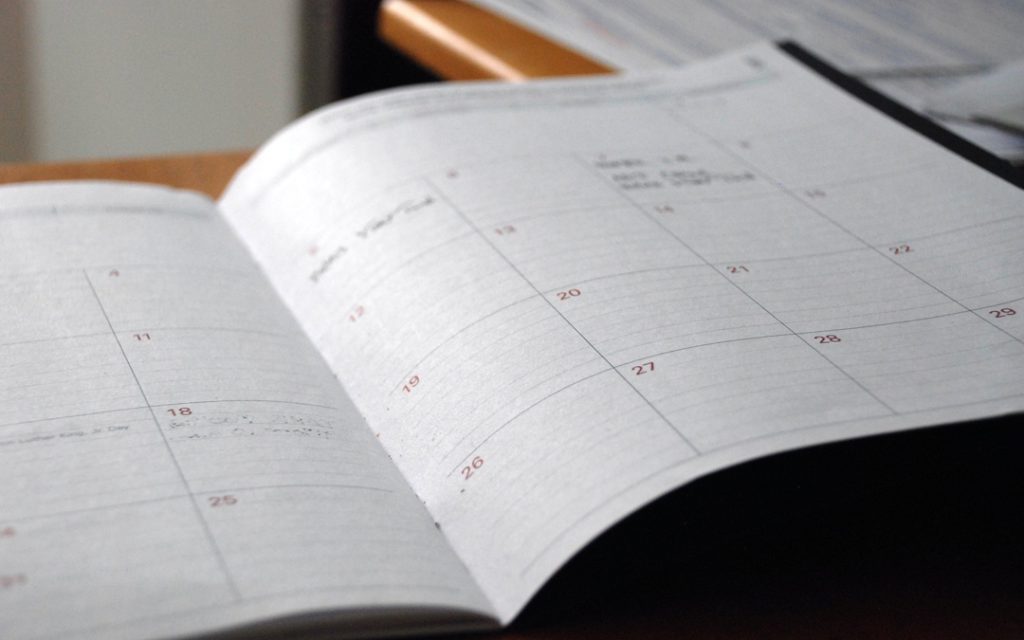 It is important to note that in Massachusetts, abortions are legal up until 24 weeks gestation, with exceptions for cases beyond that. Even though several states have prohibited abortion after certain stages of pregnancy, Massachusetts abortion laws have been codified and will not change due to the overturning of Roe.

How Common Are Late-Term Abortions?

Most abortions in the late first trimester, after 10 weeks, and all second and third-trimester abortions are surgical procedures. In pregnancies up to 14 weeks, medication is administered to relax the cervix. Then the provider dilates the cervix and uses suction to remove the pregnancy from the uterus. Beginning at 14 weeks, the procedure is called Dilation & Evacuation (D & E). This procedure typically happens over 2-3 days. Medication is administered to relax the cervix. The provider dilates the cervix and extracts the baby from the uterus. Sometimes a suction tool is used alongside others to remove the baby, placenta, and related tissues. Intravenous sedation is often used for these procedures. In the late second and early third-trimester abortions, a lethal injection is administered to the baby, followed by induction of labor and vaginal delivery. These clinic abortions do have risks.

Later-term abortions are medical procedures, and as such, they are associated with some risks. These risks increase the further along in pregnancy you are and if you have certain chronic health conditions. The emotional and physical impact of abortion must be heavily considered before deciding to move forward. Some later-term abortion risks include:

If you or a loved one face an unplanned pregnancy in the second and third trimesters, later-term abortions are not your only option. Many women find they can parent with support and resources they may not have been aware of beforehand. Others choose adoption as an alternative to a later-term abortion.

Our team at Clearway Clinic can help support and guide you through your options when facing an unplanned pregnancy. We offer free pregnancy testing, ultrasound services, and pre-and post-abortion counseling and care. Schedule a free consultation today to learn more about our services.